Sharing our story with you

Ricky and Leah are presenters and journalists. We're passionate about travel, food and family life 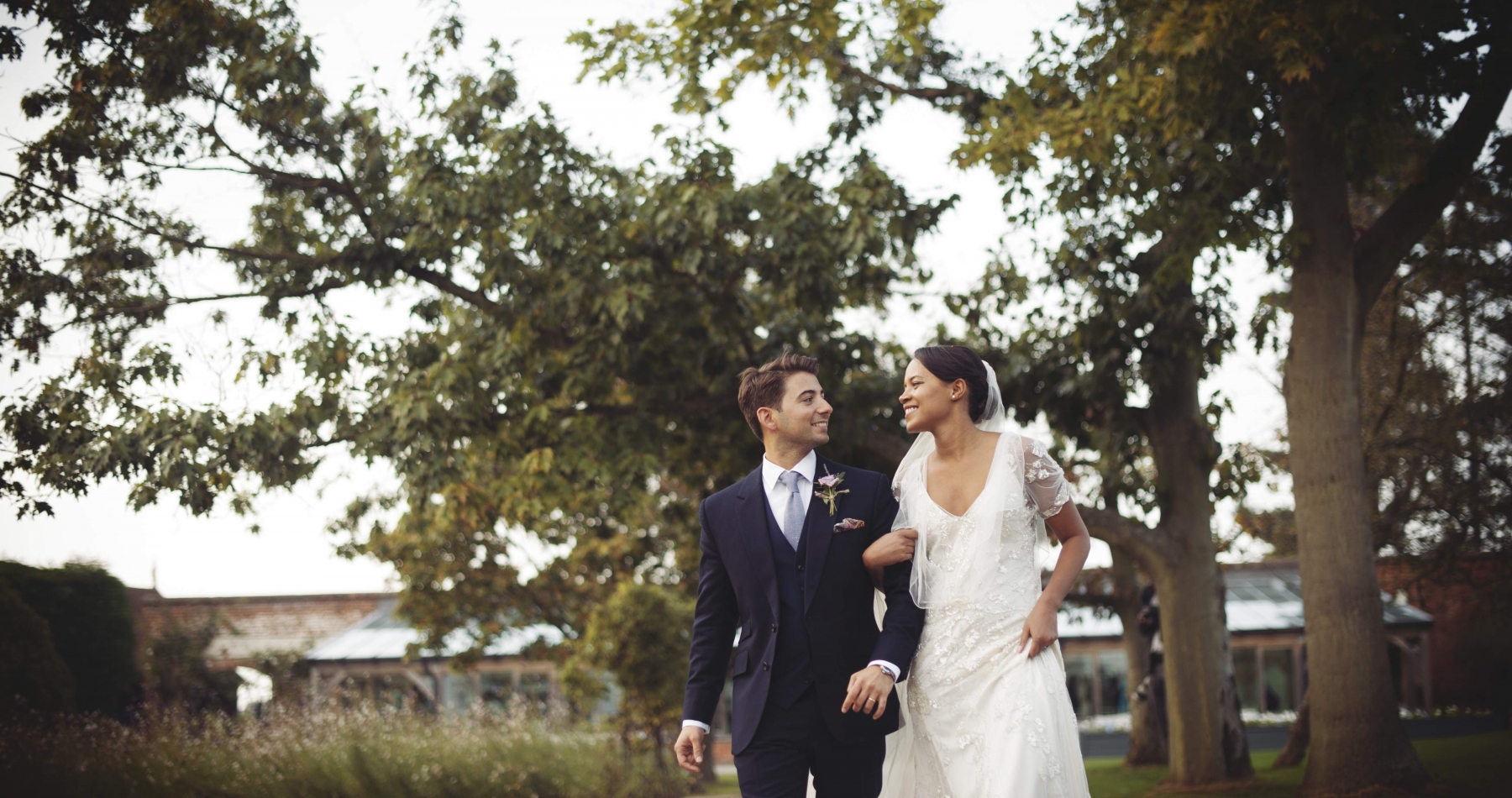 We met at BBC Television Centre in London, working on the long running news programme, 'Newsround.' Television Centre was somewhere both of us longed to work at from an early age. When our paths crossed we instantly clicked. Life was never the same again.

We share a passion for journalism, TV and radio and love telling stories about the places we've visited and the people we've met. We moved from London to Greater Manchester in 2012 and in 2014 we got married. Three years later we welcomed our gorgeous son Enzo into the world.

"I hold John Craven partly responsible for bringing Leah and me together. Without Newsround, our paths may never have crossed. Thank you John and your wonderful jumpers!" - Ricky 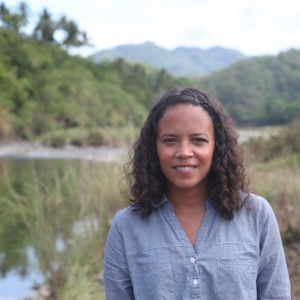 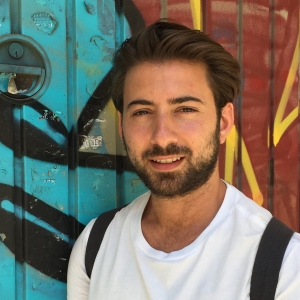 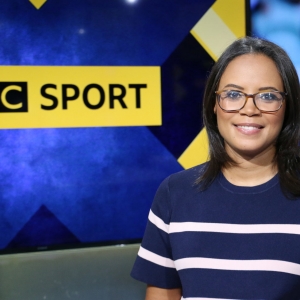 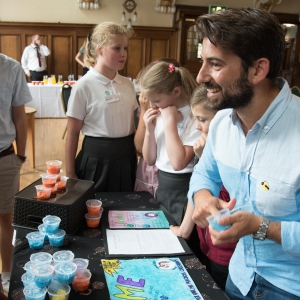 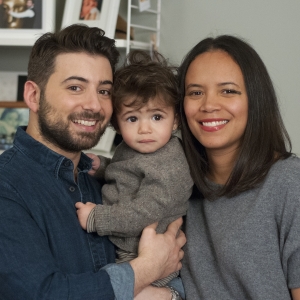 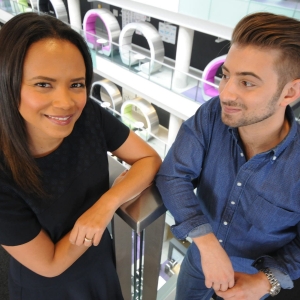 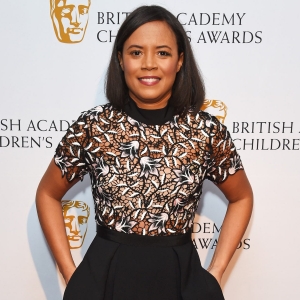 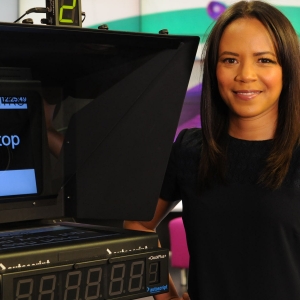 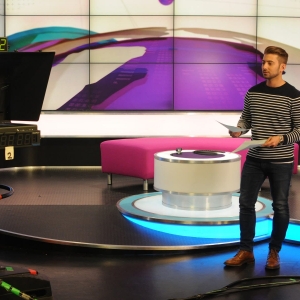 I'm a husband and brand new daddy. I'm also a journalist and presenter, having worked at the BBC, Sky and 5 News for more than a decade. Right now I can be seen presenting CBBC's Newsround. Along the way I've reported for BBC Watchdog and Breakfast.

I enjoy spending time with my son, discovering the latest trends, playing the piano and keeping up to date with social media.

I’m Leah. Right now I’m on maternity leave being mum to Enzo, but my previous life saw me working at the BBC for 15 years. Starting out in radio before working my way onto the small screen working on some fab shows like BBC Breakfast, BBC Sport, Stargazing Live and Newsround.

A new chapter has opened up in my life and I look forward to sharing it with you with some beautiful pictures, articles and a bit of fun along the way.